Solutions to restore and preserve important documents and photographs

Rescued from the ashes

David had lived in Papua New Guinea and sailed the tropical waters of the pacific. When a volcano erupted in the early 2000’s he fled his house and was unable to return for some time, when he did the house had been impacted severely from ash and subsequent rain.

The only photo of his yacht had been very severely damaged, the image was taken in Prony Bay – New Caledonia some years before and the yacht long ago sold.

He asked if we could restore it, it was a task.  The Boat was one issue but the background also had to be rebuilt and by pure coincidence I had been photographing boats in the same bay the previous year and had images of the same location.

It was an extensive rebuild, in consultation with the client we rebuilt many of the features that were not apparent in the original image but for David he wanted something that reminded him of what was rather than the specifics of the original photograph 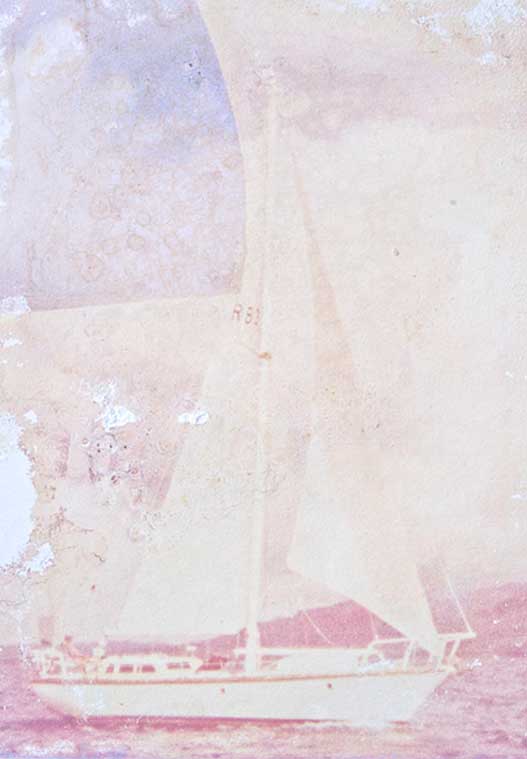 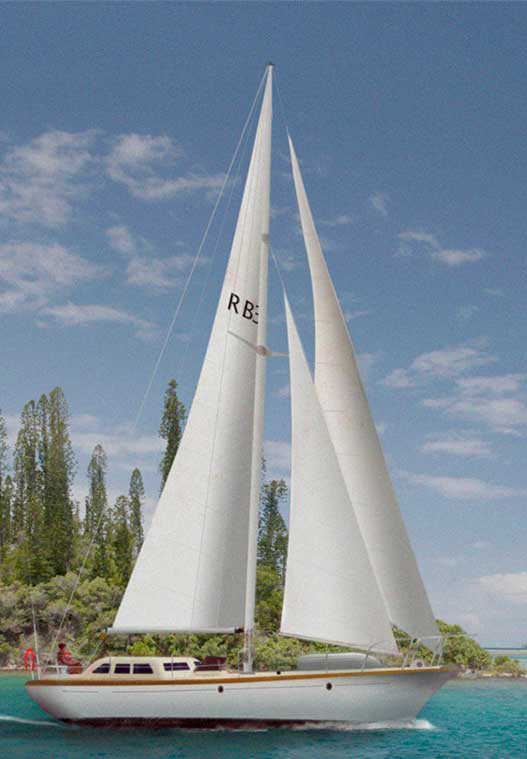 After Mary’s parents had passed she was left with the task of selling the home she had grown up in and her parents had lived in for 60 years. It held significant memories and significance in her life and while it was time to move on she wanted to maintain a record of her childhood home.
The image had suffered the traditional wear and tear damage of that era, the rebuild was relatively simple but to ensure it retained its original detail we paid close attention the weather boards and iron roof, we rebuilt the paling fence and even put a new street number on the gate post.

This is one of many images we restored for Carol who was reviewing all of her important images.
She was present when the photograph was originally taken and knew the color of her mother’s blouse was blue.
The majority of color prints produced in the 1970’s through to the 90’s will change color if displayed, even in rooms or locations with moderate light. Direct sun is even worse.
It was a relatively simple task to rebuild the color and produce a new print which is now framed and on display with a range of her important images

Graham wanted to frame his grandfather’s WWI Medals and include some photographs of him in those years.
The only images he had had been previously copied one had a second person in the background and the other some odd reflections from when it had been copied.
We repaired any damage, removed the second person and for balance rebuilt the rump of the horse. The end result of the medals and Images is a keep sake for generations to come.

About us
As professional photographers for over 40 years we have seen much change but more importantly we’ve come to understand the importance of preserving images that tell our life story, not so much for us here and now but for the generations that follow. If we rely solely on digital storage….. images will be lost. We could become names only in the future, our visual heritage could be lost.